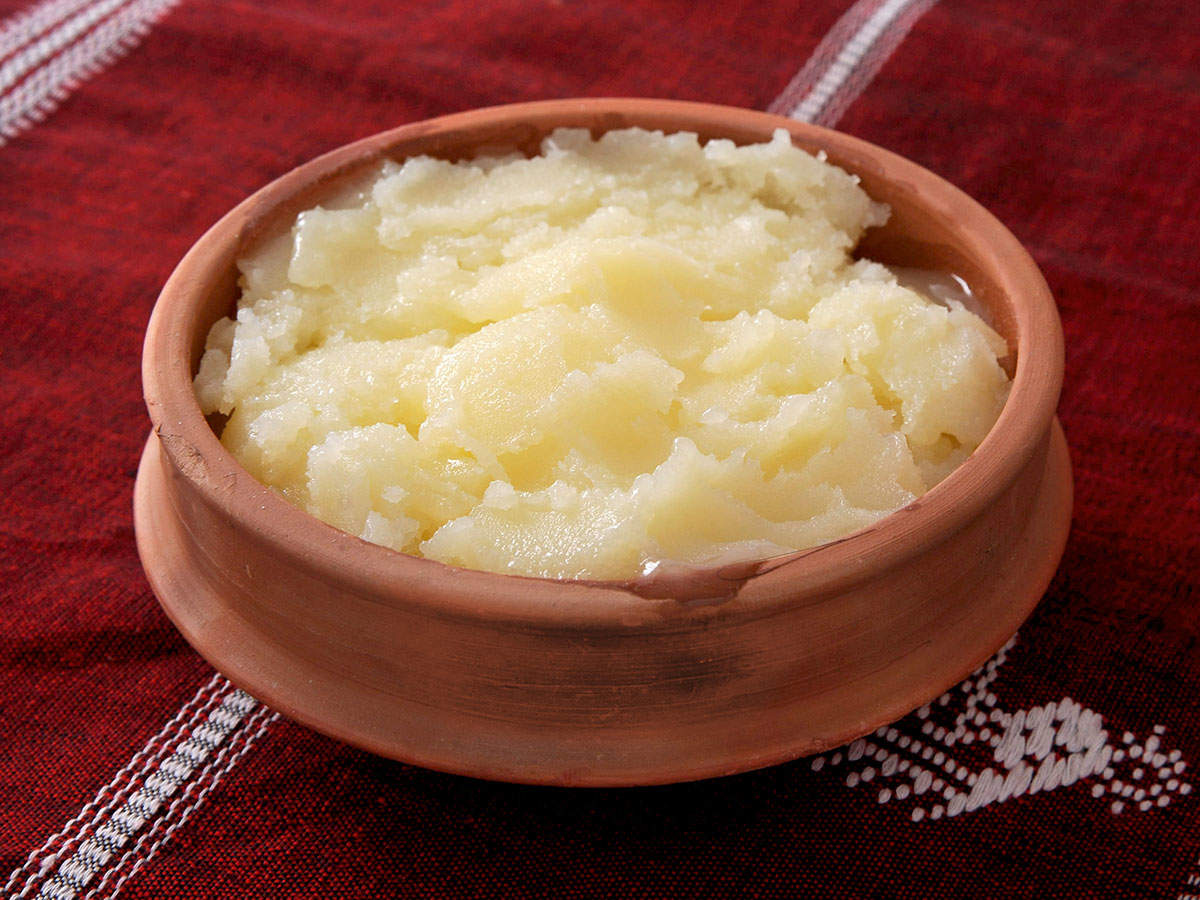 Ghee is a type of clarified butter. It’s more concentrated in fat than butter, as its water and milk solids have been removed.

It has been used in Indian culture for thousands of years. The term comes from the Sanskrit word meaning “sprinkled.” Ghee was created to prevent the butter from spoiling during warm weather.

We all know that milk is a good source of protein. However, ghee is pure fat but contains a very small amount of protein as well. There are two types of protein found in milk called casein and whey. There are also different types of casein protein, one of which is beta-casein. A1 & A2 are actually two variants of beta-casein that makeup about 30% of total protein in cow’s milk. Traditionally in India, cows produced milk that contained only the A2 form of beta-casein, but today, most of the milk available in local stores contains mostly A1 proteins.

The Difference Between A1 and A2 Cow Ghee

Reading the name, both types seem like brothers of the same family but there is a huge difference between their source and effect on health. Ghee when made using A2 milk which has only A2 Beta casein (a type of protein) is called A2 ghee. This type of protein is found in the milk of only some native Indian breeds of cows and some other animals like the Indian buffalo, goat, sheep, camel, etc.

On the other hand, ghee made from milk having only A1 beta-casein or sometimes both A1 and A2 beta-casein is called A1 cow ghee. A1 beta-casein is found in all commercial dairy products that we use in general due to foreign breed or crossbreed cows in India. It’s cheaper as the milking capacity of crossbred cows is greater than desi cows and the number of them is also huge.

What are the Benefits of A2 Ghee?

Being higher in nutrition values such as protein, iron, sodium, calcium, vitamin A, D, E with Omega 3 and 9 fatty acids, A2 cow ghee has many health benefits.

The Bilona process of making Ghee:

The traditional method of making ghee (bilona) is quite elaborate. Cow’s milk is boiled and cooled. Then a spoonful of curd is added to this milk and kept at room temperature overnight. The curd is then churned in a Bilona (Bi-directional butter churner) to extract butter from it. This butter is then boiled so that the water evaporates and milk solids separate leaving behind pure ghee.

As you can see, the process is quite slow and traditionally, all of this was made at homes without any use of machines.